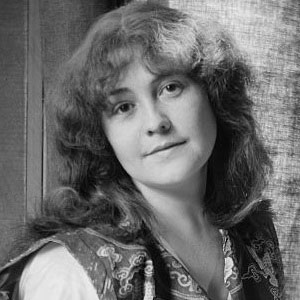 In the early 1900s, she created the popular Kewpies comic strip, which inspired America's highly successful Kewpie doll line and resulted in O'Neill being named the world's wealthiest female illustrator. Apart from her work as an artist, she published works of fiction and poetry and was involved in the early 20th-century women's suffrage movement.

By the time she was fifteen, she was working as an illustrator for the periodicals The Great Divide and The Excelsior. Soon thereafter, she became a cartoonist for New York City's True magazine.

In 1914, she married her Kewpie cartoons to poster art for the women's suffrage movement, creating an image portraying a marching Kewpie holding a sign that read "Votes for Women."

One of seven children born to William and Alice O'Neill, she spent her youth in Pennsylvania and Nebraska and later lived in New York and Missouri. After her marriage to Gray Latham ended in divorce, she married and later divorced novelist Harry Leon Wilson.

Exemplars of the "New Woman" ideal of the late 19th and early 20th centuries, she and her contemporary and fellow artist, Violet Oakley, were two of the first successful female illustrators.

Rose O'Neill Is A Member Of