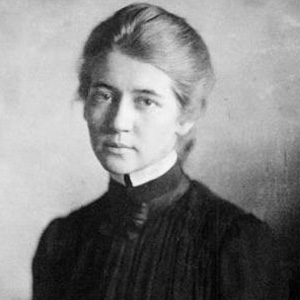 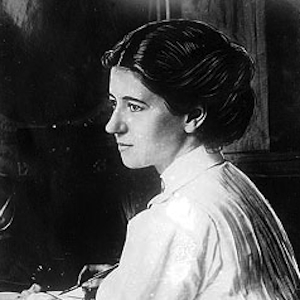 Pennsylvania State Capital muralist who was the first female muralist in America to obtain a public commission. Her other specialty was stained-glass designs. Her work was inspired by history and literature and often used styles from the Renaissance revival.

She studied Pre-Raphaelite art and later traveled around Europe, where she developed a unique artistic style. She became a sought-after illustrator for such magazines as The Century Magazine, Collier's Weekly, St. Nicholas Magazine, and Woman's Home Companion.

Her famous 14-mural series was titled "The Founding of the State of Liberty Spiritual." They were first seen by the public in November 1906.

She was born to artist parents in Bergen Heights, New Jersey. Her grandfathers both belonged to the National Academy of Design.

She and artistic contemporary Diego Rivera were both prominent muralists.

Violet Oakley Is A Member Of