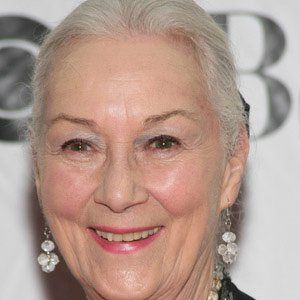 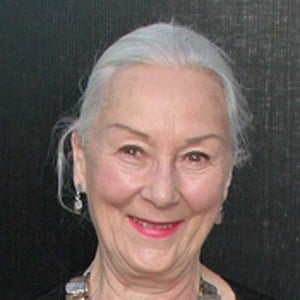 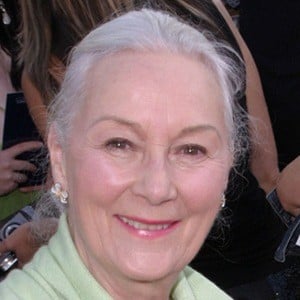 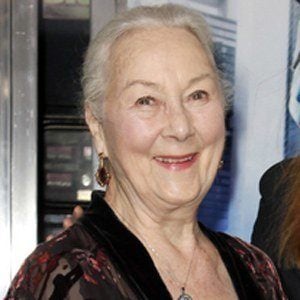 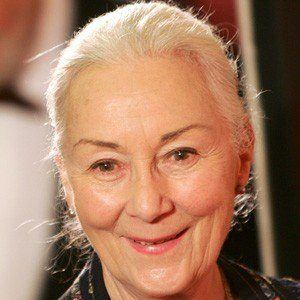 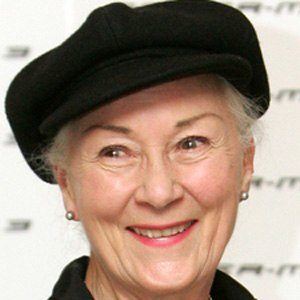 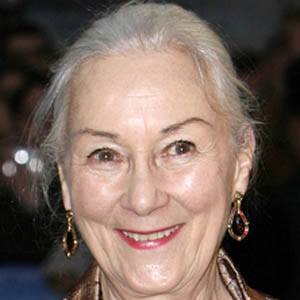 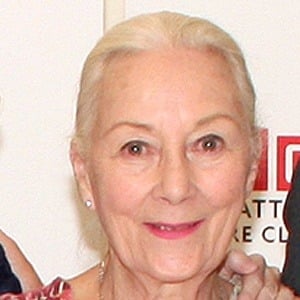 Actress who played Aunt May in Spider Man and appeared in Before the Devil Knows You're Dead. She won an Emmy Award for her role in the 1974 TV serial Notorious Woman and a Golden Globe Award for her performance in the 1978 TV miniseries Holocaust.

She attended the Royal Academy of Dramatic Arts.

She received an Academy Award nomination for her role in the 1994 film Tom & Viv. She is also part of The von Trapp Family: A Life of Music released in 2015.

She married John Ehle in 1967. Her daughter is TV actress Jennifer Ehle.

She played the role of Annie's grandmother in The Gift alongside Cate Blanchett.