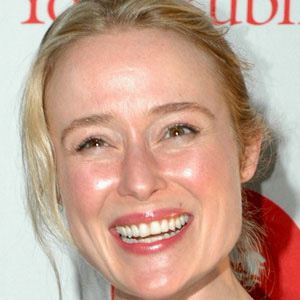 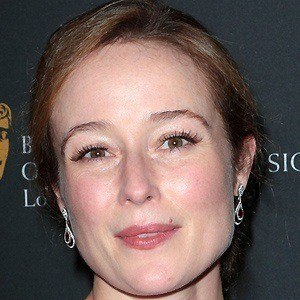 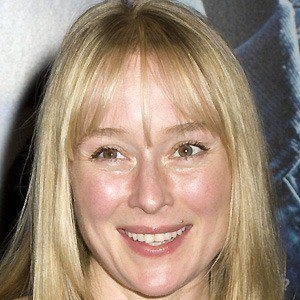 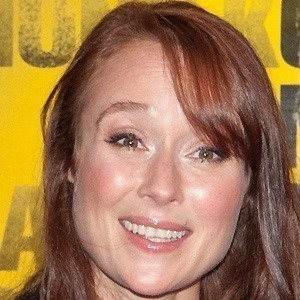 Stage and screen actress who became known for her roles in the films Pride & Prejudice and Fifty Shades of Grey.

She made her stage debut as a toddler in the 1973 Broadway revival performance of A Streetcar Named Desire alongside her mother.

She was briefly cast in the hit HBO show Game of Thrones as Catelyn Stark, but was eventually replaced by Michelle Fairley.

She married writer Michael Ryan in December 2001 and the couple had two children together.

She co-starred with Colin Firth in the highly acclaimed productions of Pride & Prejudice and The King's Speech.