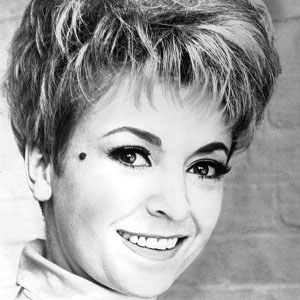 One of the best-paid soap opera actresses of the 1950s and 1960s, Prinz rose to fame for her role as Penny Hughes on CBS's As the World Turns. Also a stage performer, she acted in Broadway productions of The Grey-Eyed People and Steel Magnolias.

She first appeared on television in 1954, playing the wife of Frankie Thomas's character on the soap opera First Love.

She starred as Julie Franklin on the short-lived NBC series How to Survive a Marriage.

She grew up in New York City as the daughter of cellist Milton Prinz. After the conclusion of a six-year marriage to fellow actor Michael Thoma, she married jazz musician Joseph Patti.

She performed with Jack Lemmon in the 1978 Broadway production of Tribute.

Rosemary Prinz Is A Member Of