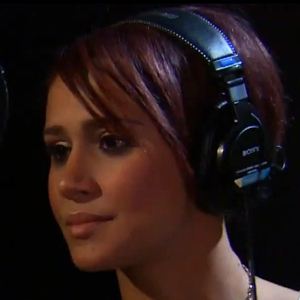 Iranian-Swedish singer who originally found fame as a member of the pop trio Love Generation in the late 2000s. She later appeared as a contestant on the singing competition Idol Sverige and broke out as a solo artist with tracks like "As I Am."

She studied at the Royal Institute of Art in Stockholm, Sweden. She won the Sweden's Trivselstjärna competition in 2008.

She acted in the 2017 action film Para Knas.

She and her older sister Sharereh run a production and PR company called the Hoss Agency.

She was judged by Anders Bagge on the eighth season of Idol Sverige.

Roshana Hosseini Is A Member Of