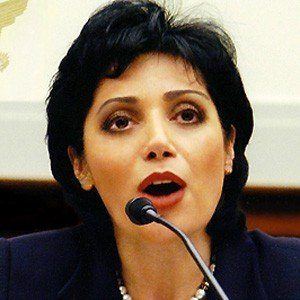 Actress who became for appearing in films like Rendition and shows like ER, also a human rights activist and director of documentary films.

She began studying piano at age four and went on to win several competitions as a teenager.

She became an activist devoted to causes like bringing awareness to the Assyrian genocide.

Her family is one of the oldest and most prominent Assyrian families and stretches back over 1,000 years.

She appeared in 2007's Rendition with Jake Gyllenhaal.

Rosie Malek-Yonan Is A Member Of