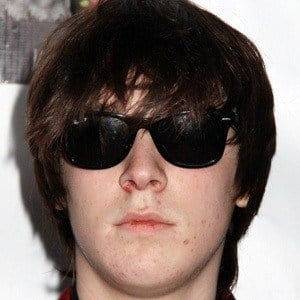 Vocalist who rose to fame as a teenager for being the frontman of the Irish rock band The Strypes. He and the band are known for releases like 2015's Little Victories, which hit the top of the Irish album charts upon its release.

He debuted with The Strypes in 2010 following the departure of the band's previous singer.

His band signed to Rocket Music Management, owned by Elton John, who is a vocal fan of The Strypes.

He was living with his parents when The Strypes' began rising in popularity.

He has performed alongside guitarist Josh McClorey in The Strypes.

Ross Farrelly Is A Member Of