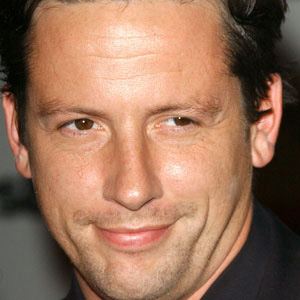 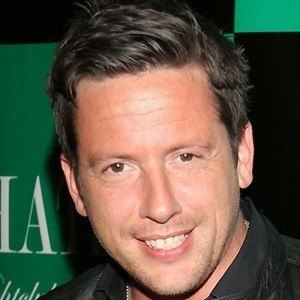 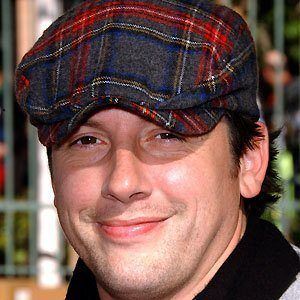 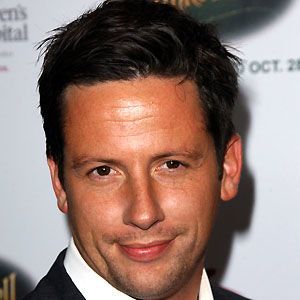 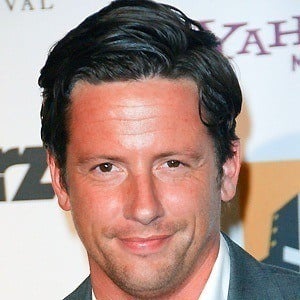 Actor who played the role of Joseph Liebgott in the war mini series, Band of Brothers. His roles in Green Street Hooligans and Autopsy bolstered his popularity among horror fans.

He appeared as iconic singer Freddie Mercury in a promotional video for a Queen Song.

He was in the horror film, Autopsy, with Robert Patrick.

Ross McCall Is A Member Of