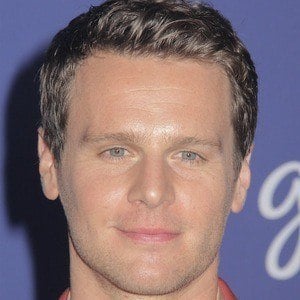 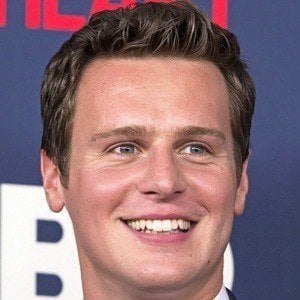 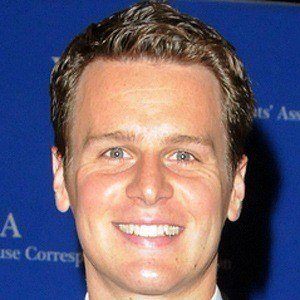 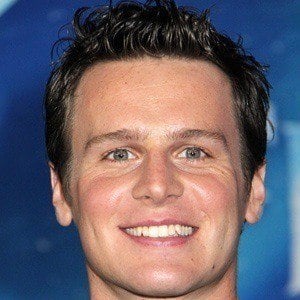 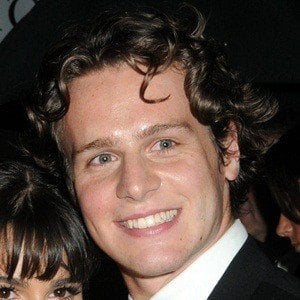 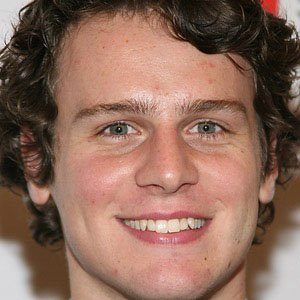 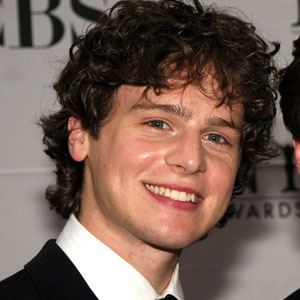 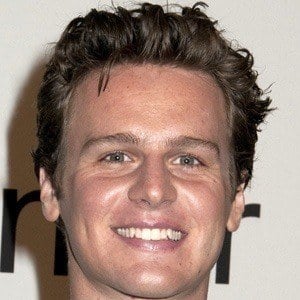 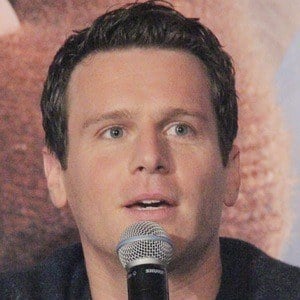 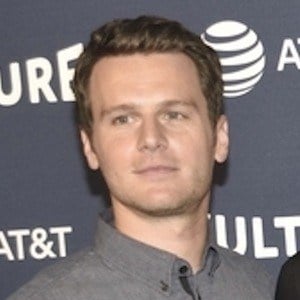 Film and Broadway actor best known for his Tony nominated roles in Spring Awakening and Hamilton. His roles in Deathtrap, Red, and Hair earned him additional fame. He also provided the voice for Kristoff in the 2013 Disney feature Frozen and starred in HBO's series Looking. He has played Holden Ford in the Netflix show Mindhunter.

He appeared on several episodes of Glee.

He grew up alongside his older brother David. He dated actor Zachary Quinto from 2010 until 2013. He began a relationship with choreographer Corey Baker in early 2018.

He was in the film Taking Woodstock alongside Emile Hirsch.