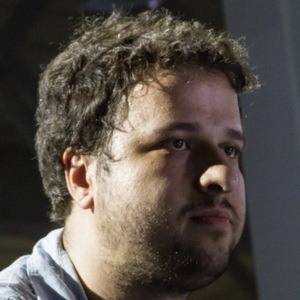 Professional Super Smash Bros. gamer who has widely played under the gamertag Kage the Warrior. He has gained renown for being one of the preeminent Ganondorf players throughout Canada and in the world.

He and fellow Super Smash Bros. gamer Adam Lindgren both placed on the top 2015 SSBM list of players.