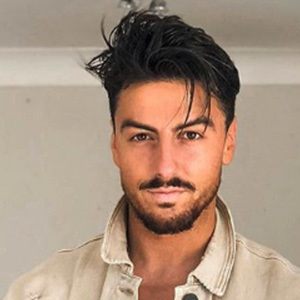 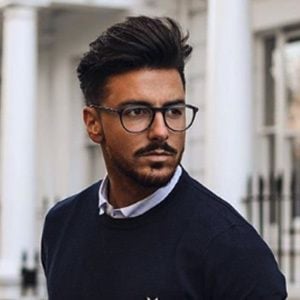 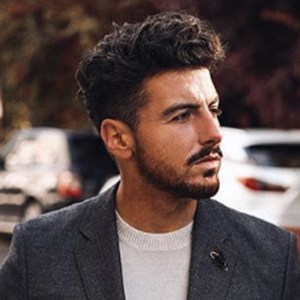 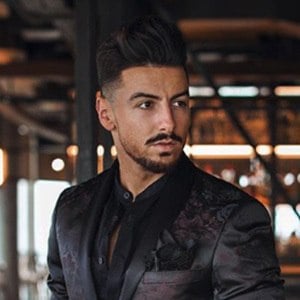 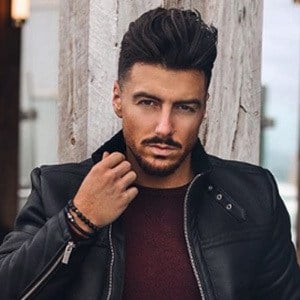 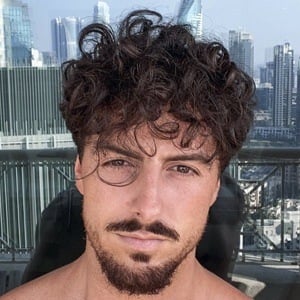 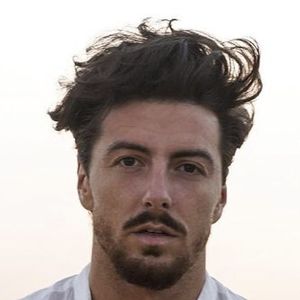 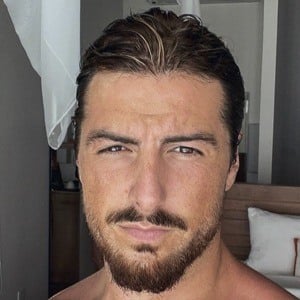 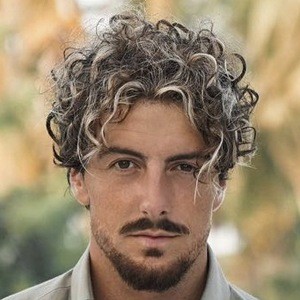 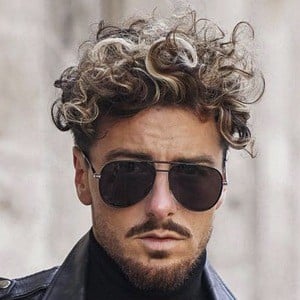 UK-based fitness and fashion enthusiast behind his self-titled blog Rowan Row, which highlights his fashion sense and love for maintaining a healthy lifestyle. He has also dabbled in dancing and modeling as well as becoming a fitness and diet instructor.

He was previously a member of the male stripper troupe Dreamboys in London.

He has grown in popularity on Instagram, in part through his blog, with over 1.4 million followers and counting.

He's been based in the London, UK.

He and Channing Tatum were previously strippers before they became known celebrities.

Rowan Row Is A Member Of