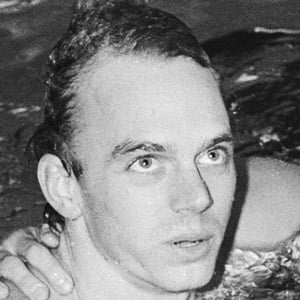 He tried several other sports as a teenager before discovering swimming.

He qualified for the 1996 Olympics but chose not to compete.

He grew up in Winter Haven, Florida.

He covered Olympic swimming for NBC in 1996, a broadcast that was anchored by Bob Costas.

Rowdy Gaines Is A Member Of