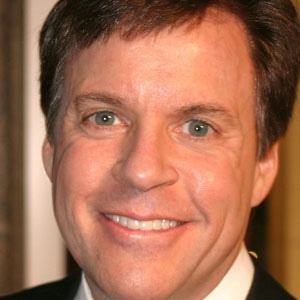 TV news and sports reporter, became host of the Olympics for NBC.

He dropped out of Syracuse University, where he was studying communications.

He received the Walter Cronkite Award for Excellence in Journalism in 2012.

Bob Costas Is A Member Of