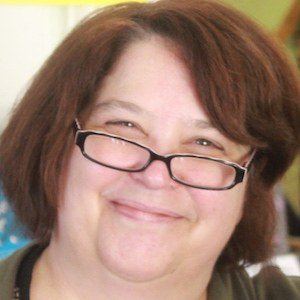 A Texas-born author, she wrote the popular Weather Warden and Morganville Vampires series under the pen name of Rachel Caine. Her other works include the Outcast Season series and the Athena Force books.

She studied accounting and music at Texas Tech University. She began writing stories in 1990 after performing as a professional session musician.

She also published works under the names of Roxanne Longstreet (her maiden name), Ian Hammel, and Julie Fortune. Under her married name, Roxanne Conrad, she wrote Copper Moon (1997), Bridge of Shadows (1998), and Exile, Texas (2003).

She performed with pianist John Williams before starting her writing career.

Roxanne Conrad Is A Member Of