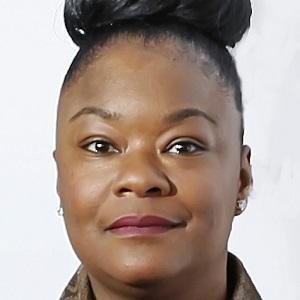 MC known for her freestyling ability who gained fame in the hip-hop world through the infamous "Roxanne Wars" with UTFO of the 80's. She is a founding member of the Juice Crew hip-hop collective.

She was born in Queens and first gained attention as a rapper at fourteen years old.

She has children named Chris, Tajze, Kareem and Randy.

She scored a hit by collaborating with Rick James on the 1988 single "Loosey's Rap."

Roxanne Shante Is A Member Of