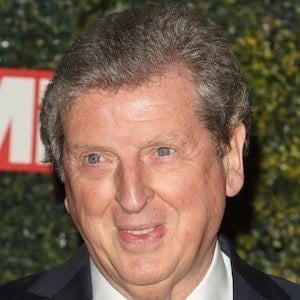 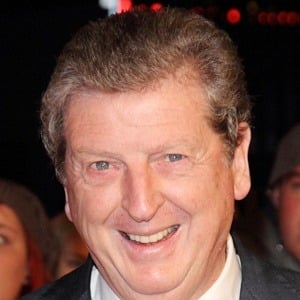 Retired soccer defender who managed England's national team from 2012-2016. He has managed a total of 16 different teams in eight countries.

He played for seven teams during his 11-year soccer career.

He was named the LMA Manager of the Year while coaching Fullham in 2010.

He has a son named Christopher with wife Shelia Hodgson, whom he married in 1971.

Roy Hodgson Is A Member Of