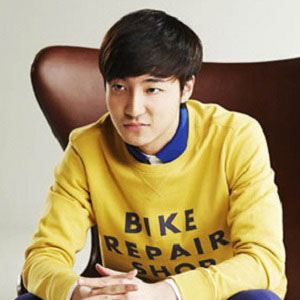 Born Kim Sang-woo and known to his fans as Roy Kim, this South Korean pop and folk singer and songwriter is famous for hit singles such as "Spring Spring Spring," "Passing By," and "Love Love Love."

While attending Georgetown University in the United States, he began his rise to fame by winning the 2012 season of Superstar K, a reality talent competition similar to American Idol.

His second studio album, Home, was released in 2014.

A native of Seoul, South Korea, and the child of university professor Kim Hong-taek, he spent his youth in Korea, Canada, and North Carolina.

Roy Kim Is A Member Of