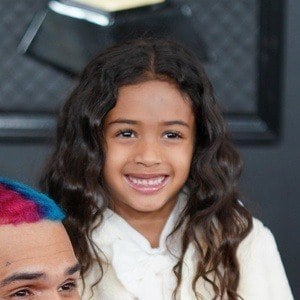 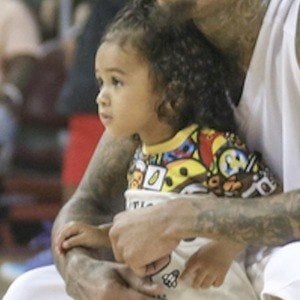 The daughter and first child of hip hop and R&B artist Chris Brown, she was born to her father's friend, model Nia Guzman.

Her father is well known for his double platinum albums Exclusive and Chris Brown, as well as for his tumultuous relationship with singer Rihanna.

During their child's early days, Guzman was dating King Ba and Brown was involved with model Karrueche Tran. She has a younger half brother named Aeko.

Royalty Brown Is A Member Of