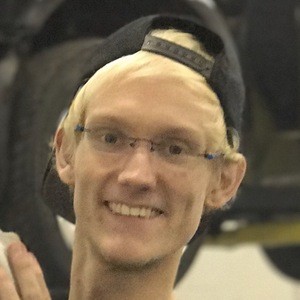 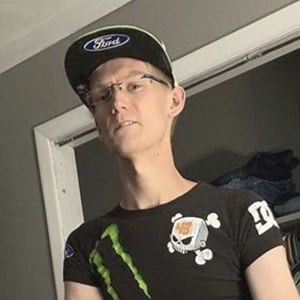 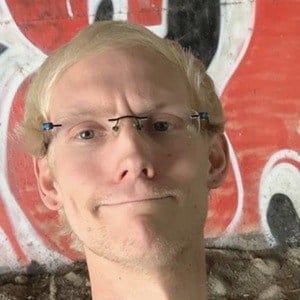 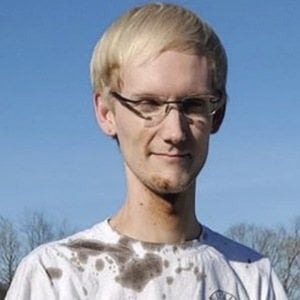 Vlogging personality who has gained fame for his RspecRyan YouTube channel. His autovlogging through car builds, shop tours, and driving entries have helped him garner a massive following.

He has seen his YouTube audience grow to more than 90,000 subscribers. He has a second YouTube channel called Turbro and also previously ran the channel Muscle vs Tuner with her friend Jake.

He and his long-time girlfriend Rachel announced they were expecting their first child together in 2019.

He and ChrisFix are both famous autovloggers on YouTube.

RspecRyan Is A Member Of