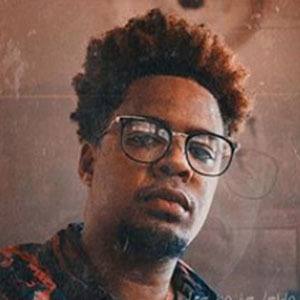 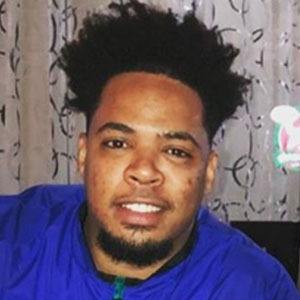 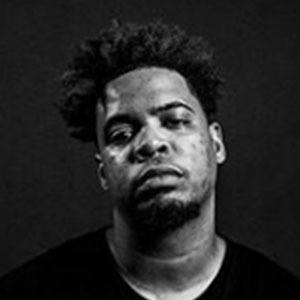 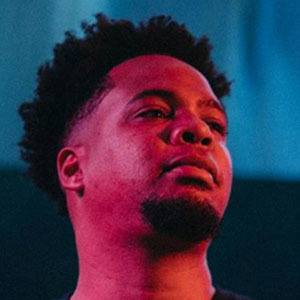 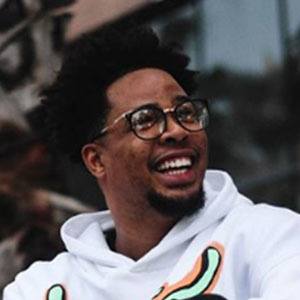 Hip-hop recording artist who has released singles such as "Amor Y Pasion," "Na," and "Trapstyle." In 2014, his work garnered him the Mejor Album Urbano award at that year's Premios Galardon award ceremony.

His debut studio album Escrito En Reserva was released in 2015.

In late 2018, he performed live at the Teatro Roraima in Santo Domingo.

He was born in the Dominican Republic.

He was photographed with Agustín Laje Arrigoni in July 2019.

Rubinsky Rbk Is A Member Of