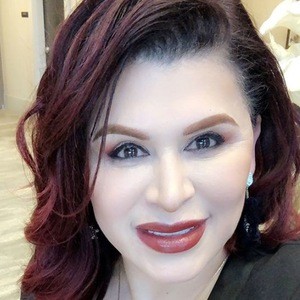 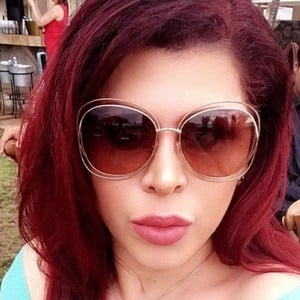 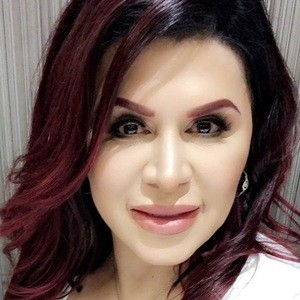 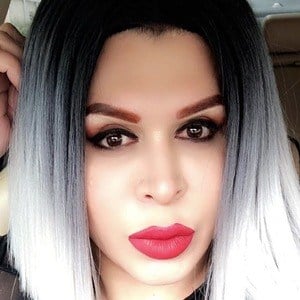 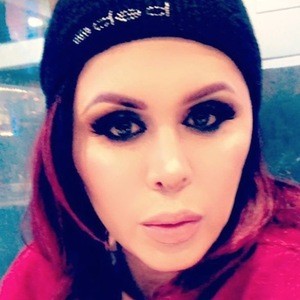 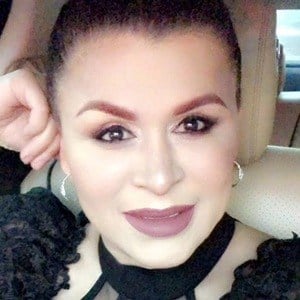 Makeup artist best known as the founder of the Ruby Makeup Academy. Her business was named as one of Inc. Magazine's Top 500 Fastest Growing Companies in America in 2014.

She moved to the United States when she was 12 years old. She dropped out of high school at age 17 and later earned a business management degree from the University of Phoenix.

She appeared as a dancer on From Dusk Till Dawn: The Series.

She has two siblings. She has been married and has children.

She has done the makeup of Mexican singer Anahi.

Ruby Polanco Is A Member Of