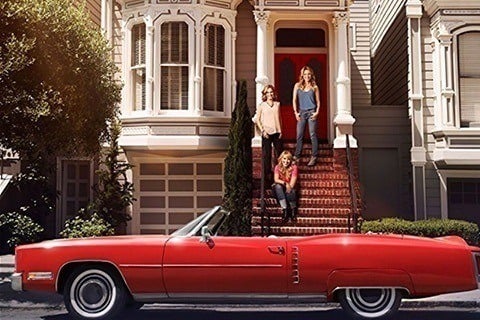 This revival of the series Full House follows D.J. and Kimmy as they raise their families in the same house. While the original series aired on ABC, this spin-off is a Netflix original series.

Alan Thicke played a guest role as Mike, Crystal's grandfather, in an episode from season two. The fifth and final season was split into two parts and was comprised of 18 episodes. It ended in 2020.