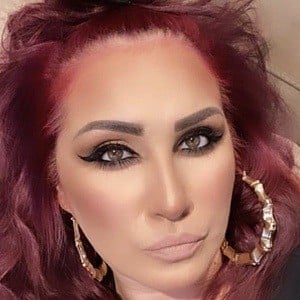 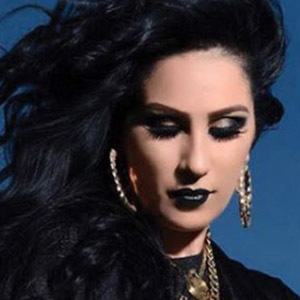 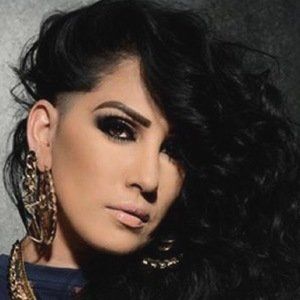 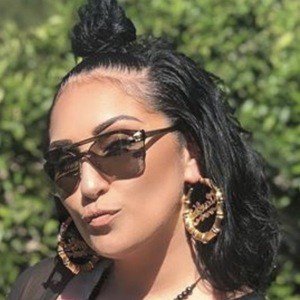 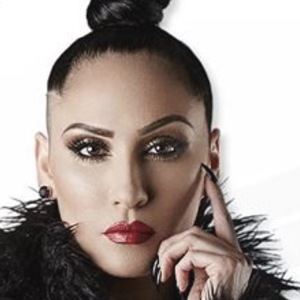 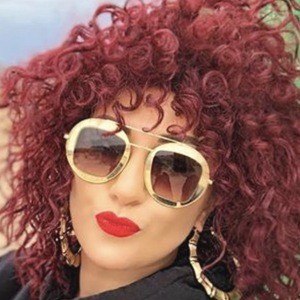 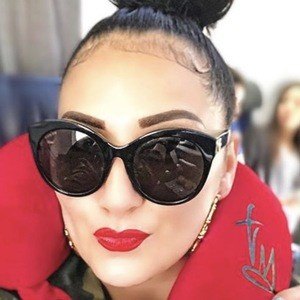 She trained in ballet, tap, jazz and hip hop beginning at the age of four. She moved to Los Angeles, California in 2001.

She became a teacher at the International Dance Academy, Millennium Dance Complex, and the Pulse on Tour. Her credits include So You Think You Can Dance, America's Got Talent, The X Factor (US), and the film What to Expect When You're Expecting.

She made an Instagram post with her mother Sandra for Mother's Day 2021. She also has a son named Amari and a dog named Bella.

She was a guest judge and choreographer for the reality series RuPaul's Drag U.

Tricia Miranda Is A Member Of