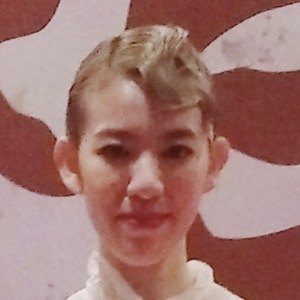 Malaysian actress and singer best known for role as Ah Man in Ghosts Rituals. She has appeared in several other movies including Mrs K and Fly By Night.

Her first acting role was as Mei Ling in the 2014 movie Kiasu.

She won Best Actress in Leading Role at the North Europe International Film Festival in 2019.

She appeared with Nick Cheung in the 2014 movie Ghost Rituals.

Ruby Yap Is A Member Of