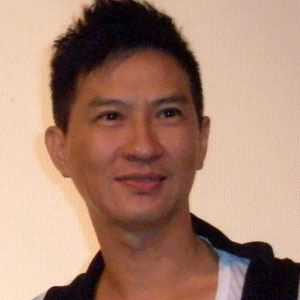 Award-winning actor known for his roles in Unbeatable, Nightfall, Beast Stalker, Exodus, The Conman, and numerous other films.

Before beginning his acting career, he was an officer in the Royal Hong Kong Police force.

He and his actress wife, Esther Kwan, welcomed a daughter, Brittany Cheung, in January of 2006.

Early in his career, he appeared in several comedic films directed by Wong Jing.

Nick Cheung Is A Member Of