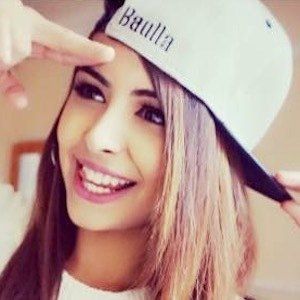 Digital media influencer known on the web known for her comedic take on socially relevant issues. She also published video content on YouTube.

She studied psychology in school. She played basketball and did some kickboxing.

Her most watched video on YouTube became "Q&A with Browngirlproblems1."

She is the youngest of five siblings with two older brothers and two older sisters. She is Pakistani and is from Sheffield, England.

She and Daniaal Malik are both British-Pakistani.

Rukhsar Is A Member Of