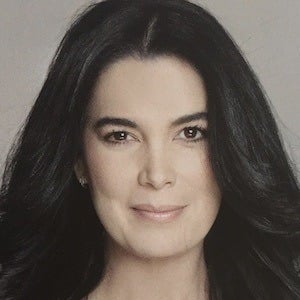 She made her first television appearance in a Venezuelan soap opera called Enamorada.

She founded her own cosmetics line and opened shops in Venezuela and Colombia.

She grew up in Anaco, Venezuela as the daughter of an Italian mother and a Venezuelan father. She had two siblings: Rina and Romano.

She and Mónica Spear were both Miss Venezuela contestant winners and telenovela actresses.

Ruddy Rodríguez Is A Member Of