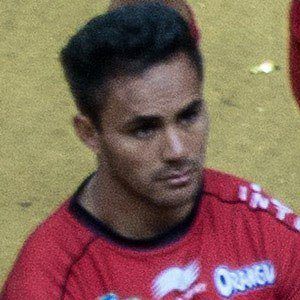 Rugby wing who joined the Blues in 2005.

He fractured a vertebrae in his neck in 2005, which almost ended his career before it even took off.

He was once a member of the Australian All Blacks team, but after playing for France he lost eligibility to compete for the All Blacks.

He played for North Harbour like Samoan footballer George Pisi.

Rudi Wulf Is A Member Of