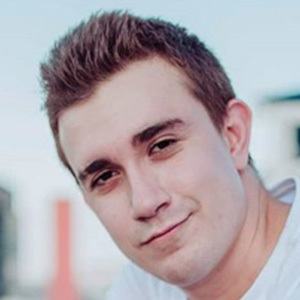 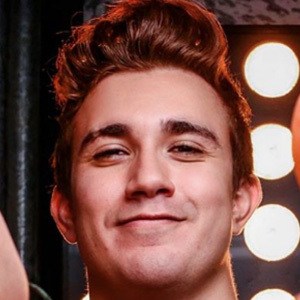 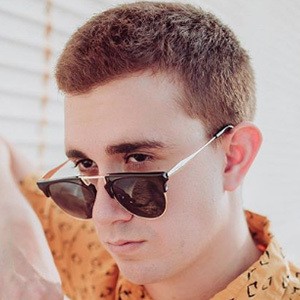 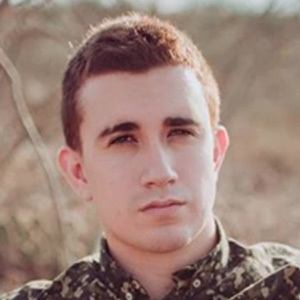 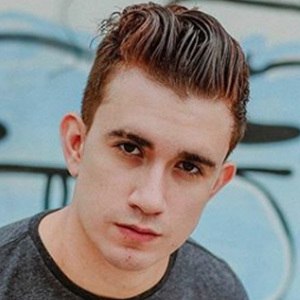 Mexican Instagram star also known as Ruso who typically posts lifestyle content as well as trips and work-related projects to his ruso_tv account. He has accrued over 280,000 followers on his Instagram. He's appeared in Multimedios' variety show Acábatelo and he also has his own radio show on FMTU known as #ZonaUrbana.

He took a trip to New York City to his Instagram in December 2018. He travelled to Saint Charles, Illinois in November 2018. He's amassed more than 80,000 subscribers to his RUSOVLOGS YouTube channel and more than 1.4 million followers to his ruso_tv TikTok account.

He posted a photo with his grandfather to his Instagram in May 2017.

In December 2018, he posted a picture with TikTok star Victoria Bracamonte for Miss Quince magazine.

Carlos Rafael Is A Member Of