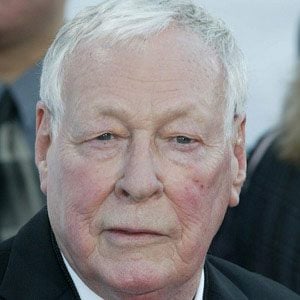 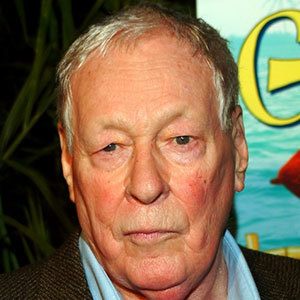 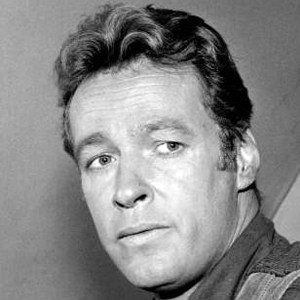 Portrayed the role of the Professor on the television show Gilligan's Island as well as a recurring role on Black Saddle.

He served in the United States Army Air Forces and flew 44 combat missions as a bombardier.

He wrote memoirs based on his experiences working on Gilligan's Island.

He had two children and was married several times.

He starred in the war film MacArthur with Gregory Peck.

Russell Johnson Is A Member Of