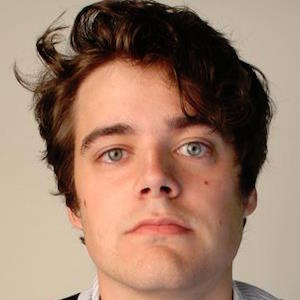 Singer and multi-instrumentalist who first gained attention on YouTube through his covers of songs like Elvis Presley's "Can't Help Falling In Love With You" and The Cinematic Orchestra's "To Build a Home." He has also released original songs like "Socks" and "Novels."

He got his start playing the trumpet while in sixth grade.

He and YouTuber Tessa Violet have often appeared on each other's YouTube channels.

He has an older sister named Lindsay.

One of his most popular covers is Taylor Swift's "Out of the Woods."

Rusty Clanton Is A Member Of