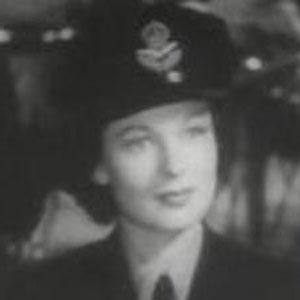 She gained fame for her Academy Award-nominated role as Elizabeth Imbrie in the film The Philadelphia Story. She also had the starring role in the Broadway play State of the Union, which was nominated for the Pulitzer Prize.

She worked as a fashion commentator on a radio station and wrote ad copy for a clothing store.

She played a role in the 1944 film The Uninvited.

She played a role opposite the great James Stewart in The Philadelphia Story.

Ruth Hussey Is A Member Of