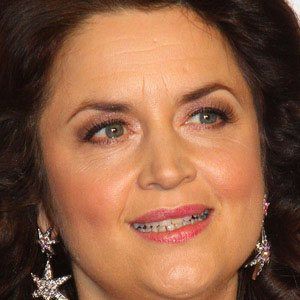 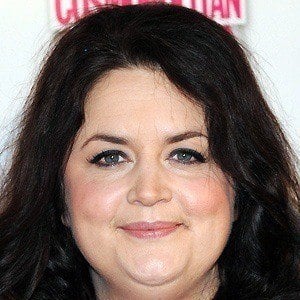 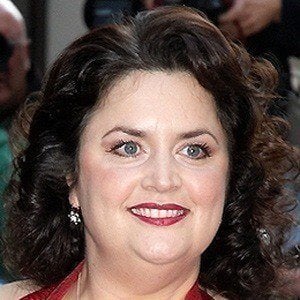 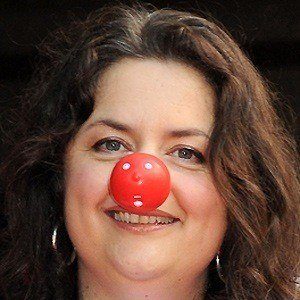 Award-winning actress and writer who starred in the UK series Gavin & Stacey.

She earned a drama degree from Warwick University.

She was named the Best Female Comedy Newcomer by the British Comedy Awards in 2007.

She has three step-children with producer and husband David Peet.

She had a minor role with Gwyneth Paltrow in the 1996 Oscar-winning film Emma.

Ruth Jones Is A Member Of