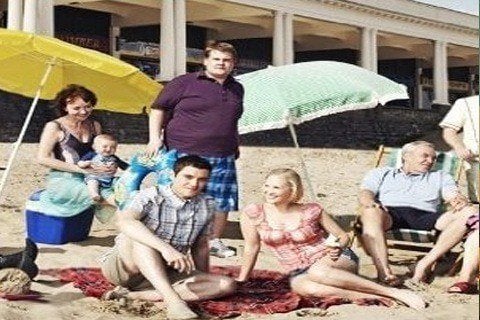 Follows the long-distance relationship of Gavin and Stacey between England and Wales. James Corden acted as Gavin's friend and a co-creator on the show.

In 2008, the show won the Audience Award at the BAFTAs and the British Comedy Awards Best TV Comedy Award. It was remade in the United States as Us & Them on Fox.