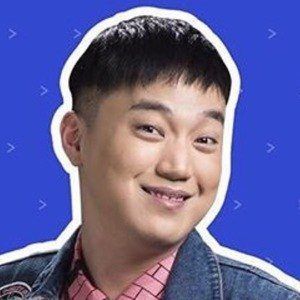 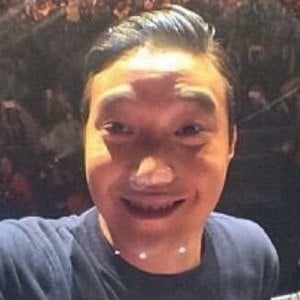 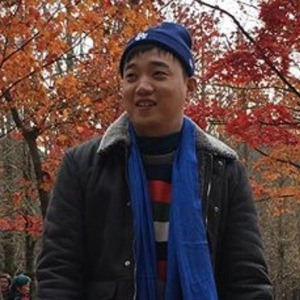 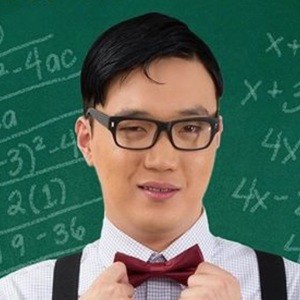 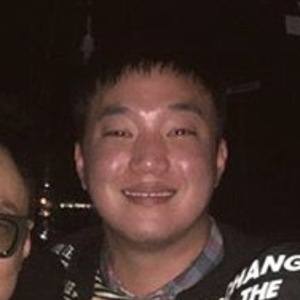 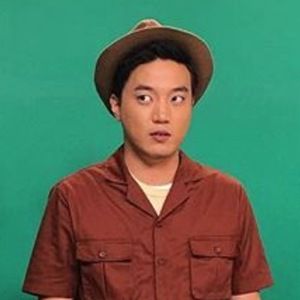 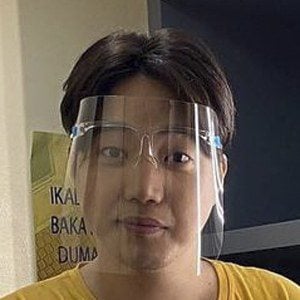 Known for hosting a Filipino television program called 3ow Powhz!, he also had a career as a reality star, appearing in the 2010 teen edition of Pinoy Big Brother. In 2012, he earned two PMPC Star Awards for his TV hosting work.

After studying business at De La Salle University in Manila, Philippines, he became a judge on an ABS-CBN music program called It's Showtime.

He had cameo roles in such Star Cinema movies as Born to Love You and 3 Raketeros.

He was born in Seoul, South Korea, to a housewife mother and a cab driver father. He later lived and worked in The Philippines.

He and actress Valerie Weigmann both competed on Pinoy Big Brother: Teen.

Ryan Bang Is A Member Of