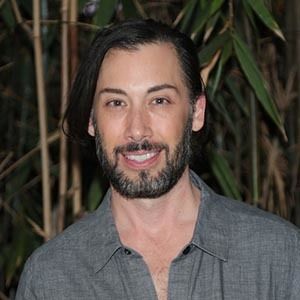 Reality star who rose to fame for his 2011 appearance on the ABC reality TV series Expedition Impossible as a member of Team Fab 3. He appeared on Million Dollar Listing that same year upon his purchase of Mexico y Barra in West Hollywood with actress Candis Cayne.

He has worked as an on-air personality for AfterBuzzTV. He has amassed more than 70,000 followers to his ryanacarrillo Instagram account.

He has toured as a roller skater with Madonna, and appeared in her 2006 music video for her single "Sorry."

Ryan Allen Carrillo Is A Member Of