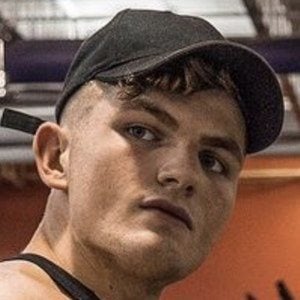 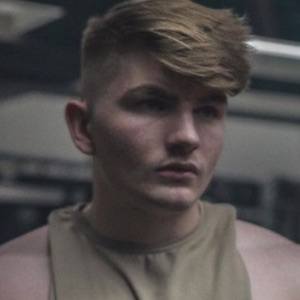 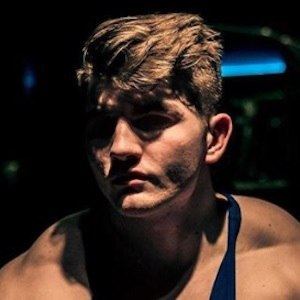 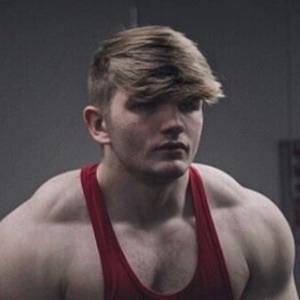 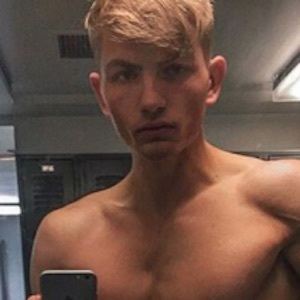 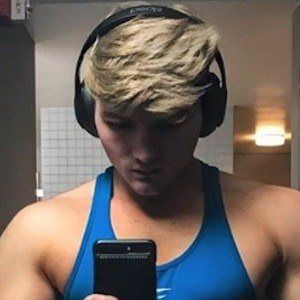 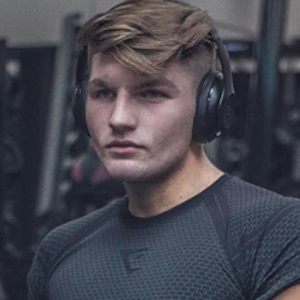 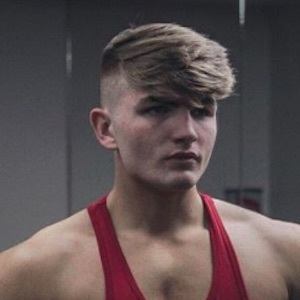 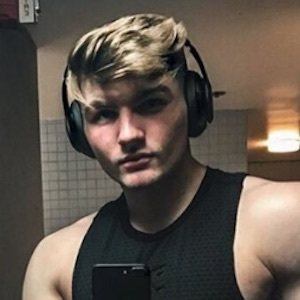 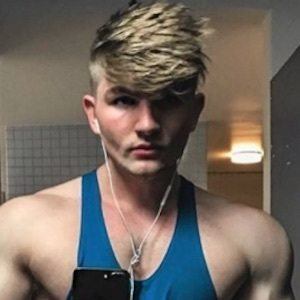 Bodybuilder who is known for his sizable social media presence. He has gained particular popularity for his fitness vlogging YouTube channel.

He has earned more than 110,000 subscribers to his YouTube channel since its beginning. He has also amassed more than 100,000 followers to his Instagram page.

He began working out to see his father more often, who owned a gym and worked long shifts.

He and fellow bodybuilder David Laid are both known for their prolific fitness-centric YouTube channels.

Ryan Casey Is A Member Of