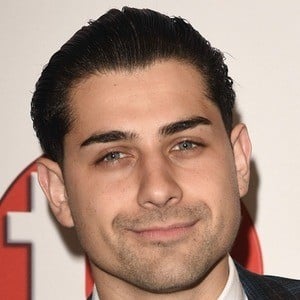 Coronation Street actor cast in the role of Josh Tucker on the long-running soap opera. He had spent most of his time on stage before landing the part.

He graduated with honors with a Bachelor of Arts degree in acting in 2015.

His mother's name is Chris.

Ryan Clayton Is A Member Of