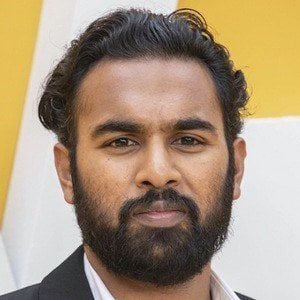 Soap opera actor, known for playing Tamwar Masood on the BBC's EastEnders. He also hosts the podcast Cultural Piï¿½ata, which is available on Audioboom. In 2019, he starred in the jukebox musical Yesterday.

He was a member of the National Youth Theatre. He then landed his first role on EastEnders in 2007.

He starred in a mini series spin off that focused solely on his EastEnders character in 2013.

He has a sister, who once got him an autograph from EastEnder actor Nitin Ganatra, whom he already loved at the time. He wrote on the autograph: "I hope we work together some day." He was cast as Nitin's son on the show.