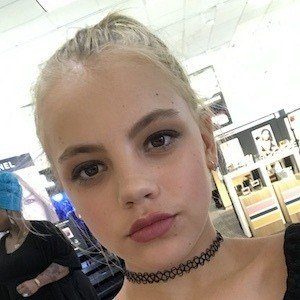 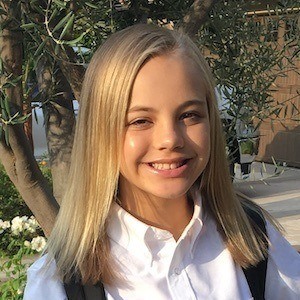 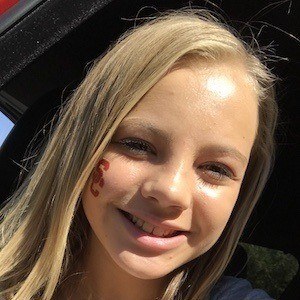 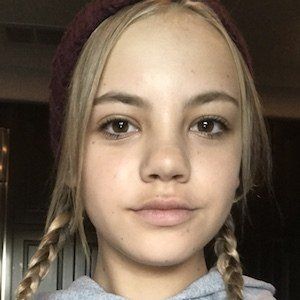 Lip syncing star who became most known on musical.ly as xø.ryannn where her short videos earned her more than 60,000 followers. She was also featured several times on the app posting transitions, style, and sport-themed videos.

Before gaining musical.ly fame, she did gymnastics and aerial arts.

Her stepmother has worked with Cameron Dallas and she has had the opportunity to hang out with the internet superstar.

She has three brothers: Jack, Trenton, and Brayden.

She met Jenna Renee through musical.ly and the two have since become friends. They have occasionally made YouTube and Facebook videos together.

Ryan Clemons Is A Member Of