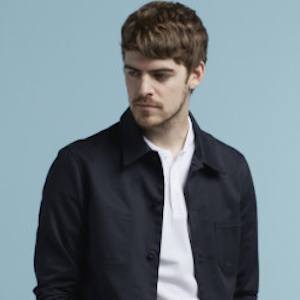 Canadian DJ and producer who has released popular remixes of some of the biggest names in music, including Kanye West, Beyonce and Lorde. His acclaimed debut LP as a solo artist, Guilt Trips, was released on Last Gang Records in 2013.

He grew up in Halifax, Nova Scotia and studied Journalism at University of King's College.

His album Guilt Trips won the Juno Award for Electronic Album of the Year in 2014.

Ryan Hemsworth Is A Member Of