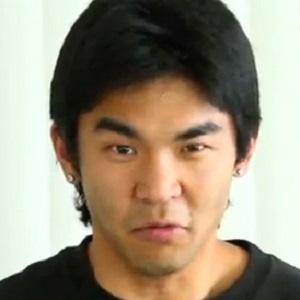 Japanese-American comedian and internet sensation who partnered with Ryan Higa at Ryan Higa Production Company to create the NigaHiga channel.

He and Ryan got their start on YouTube in 2006 when they began posting lip-synching videos while still studying at Waiakea High School.

He and Ryan starred in a feature film called Ryan and Sean's Not So Excellent Adventure.

He was born in Los Angeles, California. He has a sister and two nephews. He proposed to his fiancee in October 2020.

He worked with Tarynn Nago on the NigaHiga YouTube channel.

Sean Fujiyoshi Is A Member Of