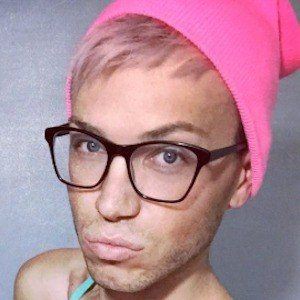 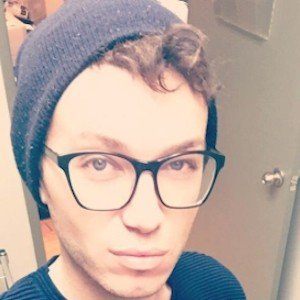 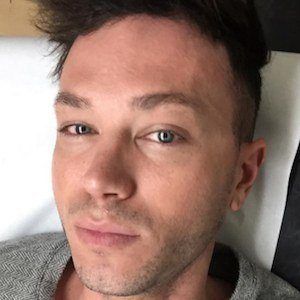 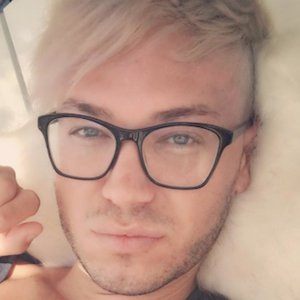 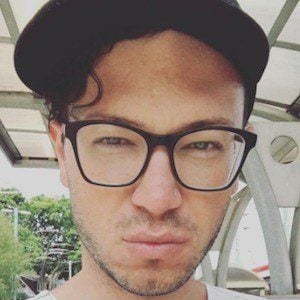 Canadian socialite, singer, and television personality who was featured on the MTV Canada reality series Creeps. He was a guest host on Much Music's Real Talk as well.

He started acting and singing when he was 7 years old.

He also works as a hair stylist and beauty consultant.

He is the oldest of four children and has a twin sister named Rochelle.

He is friends with Shawn Mendes, Paris Hilton, and Cody Simpson.

Ryan Hilton Is A Member Of