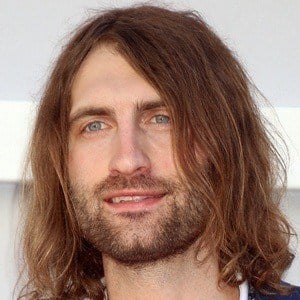 Country music singer and songwriter who made Rolling Stone Country's "Artists You Need to Know" list with his debut EP Panorama. As a songwriter, he has had a hand in writing songs by artists like Dierks Bentley, Jake Owen and Tim McGraw.

He grew up in Kalamazoo, Michigan. He and Maren met in 2013 during a songwriting session.

He wrote Blake Shelton's "Lonely Tonight," which earned him a Grammy nomination.

He married fellow country singer Maren Morris in March of 2018. He and Maren welcomed a son named Hayes on March 23, 2020.

He and Maren Morris have performed live duets together.

Ryan Hurd Is A Member Of