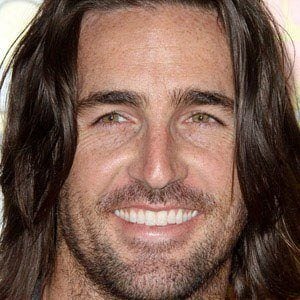 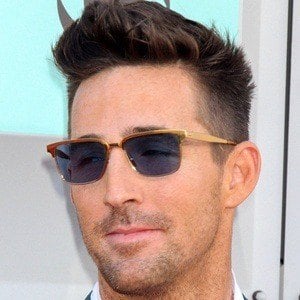 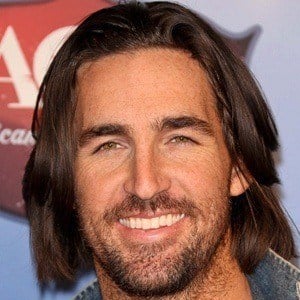 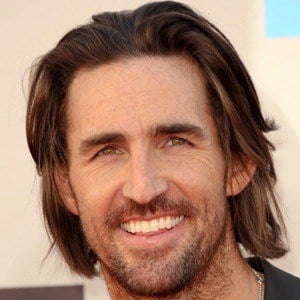 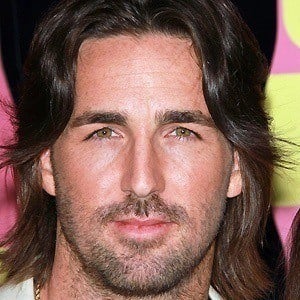 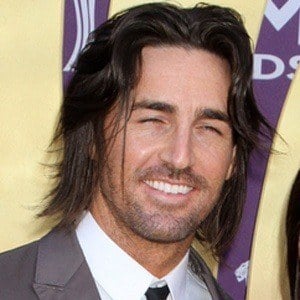 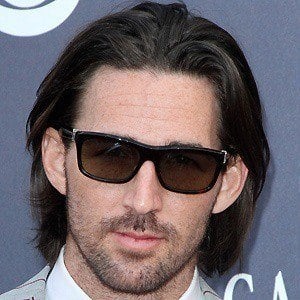 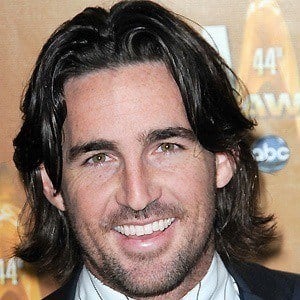 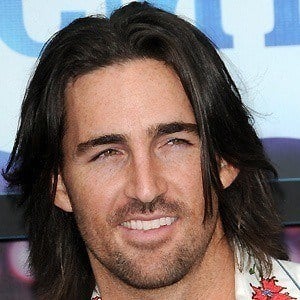 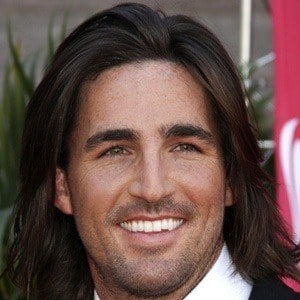 Country singer whose debut album Startin' with Me produced three Top 20 singles. His third album, Barefoot Blue Jean Night, was his first to top the US Country charts.

Owen started off pursuing a career in professional golfing. He suffered a wakeboarding accident while at Florida State University, which ended his athletic career.

While recovering from his wakeboarding accident, he started playing guitar.

He has a daughter named Olive Pearl. He married model Lacey Buchanan in 2012, but the couple announced they were divorcing in 2015. He has a twin brother named Jarrod.

After his 2006 debut album, he toured as an opening act for both Brad Paisley and Carrie Underwood.

Jake Owen Is A Member Of