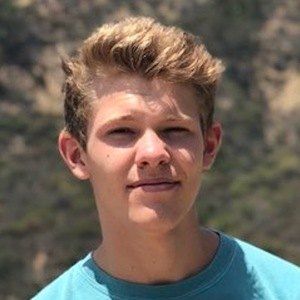 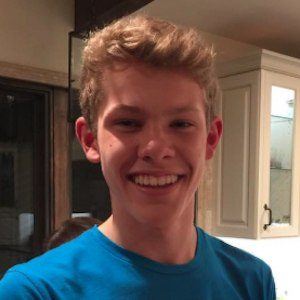 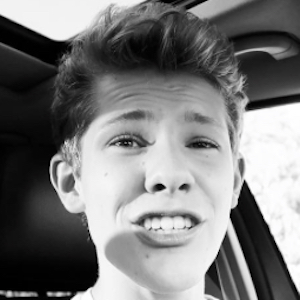 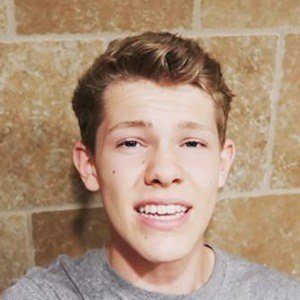 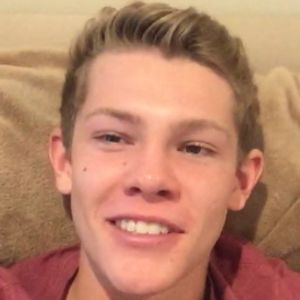 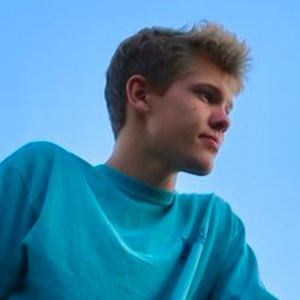 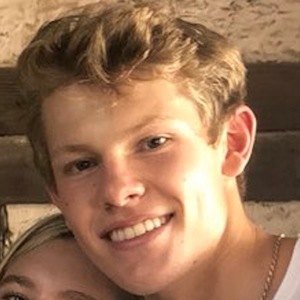 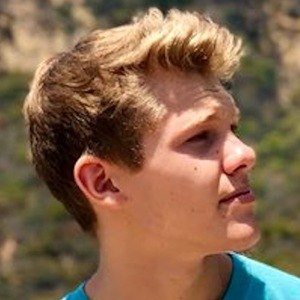 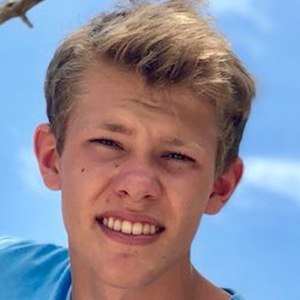 YouTube vlogger who shares content on the channel LivRyte Vlogs. His videos have accrued over 40,000 subscribers and aim to spread positivity.

He played volleyball during high school.

His brother Ethan has been featured on his YouTube channel in a "Never Have I Ever" video.

He vlogged about meeting Jake Paul in one of videos, and Paul would return to his channel in a couple of other videos.

Ryan LivRyte Vlogs Is A Member Of