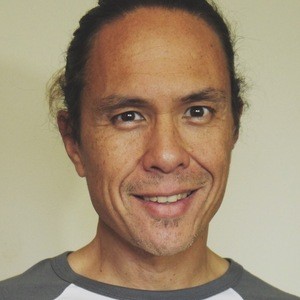 American YouTuber and musician who advocates for veganism on Happy Healthy Vegan, the channel he co-created with Anji Bee. He and Bee also form the electropop duo Lovespirals.

He grew up in Los Angeles, California. He first gained notice for his band Love Spirals Downwards, whose first demo was recorded in 1991.

He married his YouTube and music partner Anji Bee.

He has made YouTube videos about Charles Marlowe, also known as The Vegan Cheetah.

Ryan Lum Is A Member Of