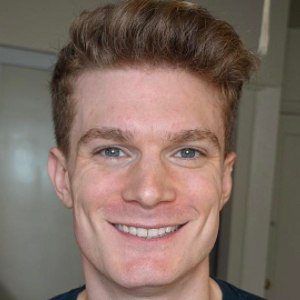 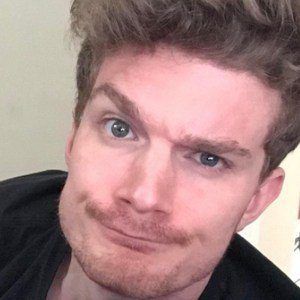 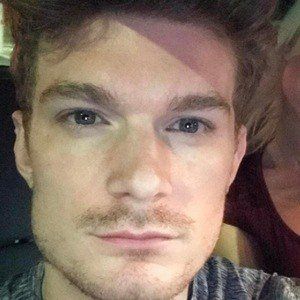 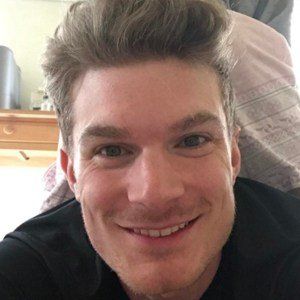 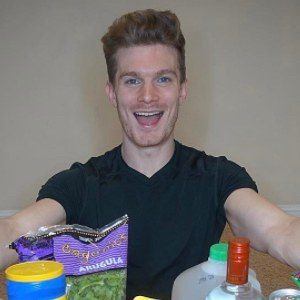 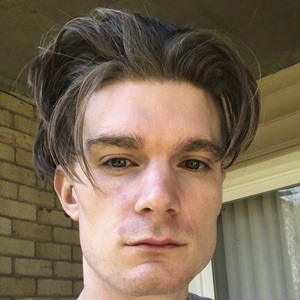 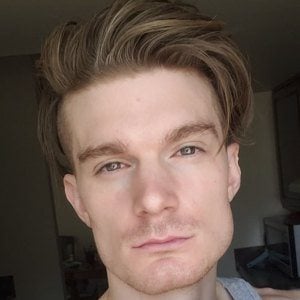 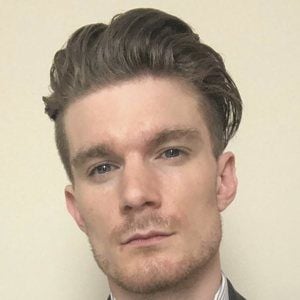 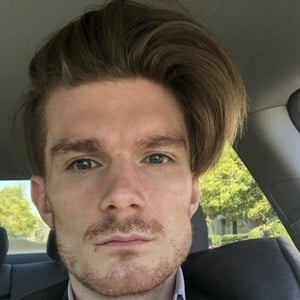 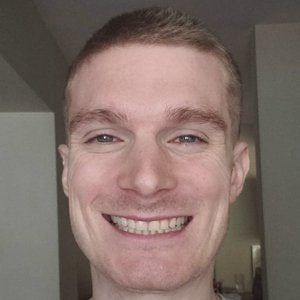 Well known online as The Vegan Cheetah, he is a Vegan YouTube personality who became well known for his contradictory series The Dumbest Vegans On YouTube.

He studied broadcast journalism in school.

He has done live broadcasts on YouNow. He only has one kidney after donating one to his father Michael.

He is from New York. He has a brother named Andrew and his mother's name is Suzanne.

He has made several videos where he discusses fellow vegans Durianrider and Leanne Ratcliffe.

Charles Marlowe Is A Member Of