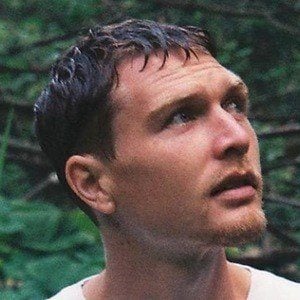 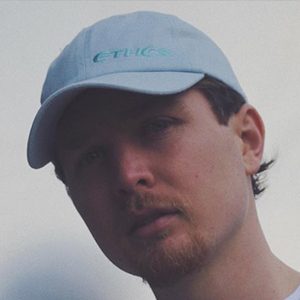 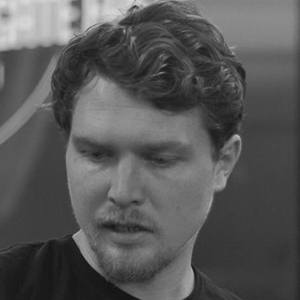 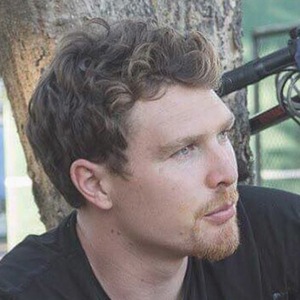 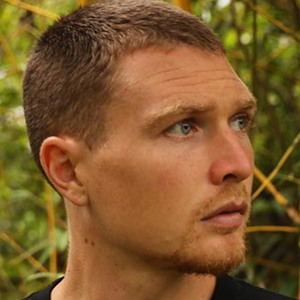 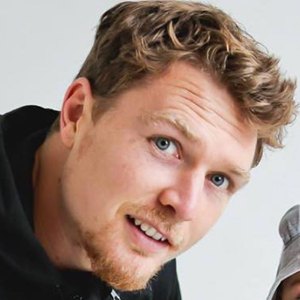 Professional freerunner also known by his alias Livewire. He has won numerous parkour events, including the Barclaycard World Freerun Championship in 2009.

He was a breakdancer before turning to parkour.

He appeared as a Death Eater in the film "Harry Potter and the Deathly Hallows - Part 2."

He and his family moved from Connecticut to the U.K. when he was three years old. He credits his parents for being supportive of his career in parkour.

He and Ronnie Shalvis are both well-known freerunners.

Tim Shieff Is A Member Of